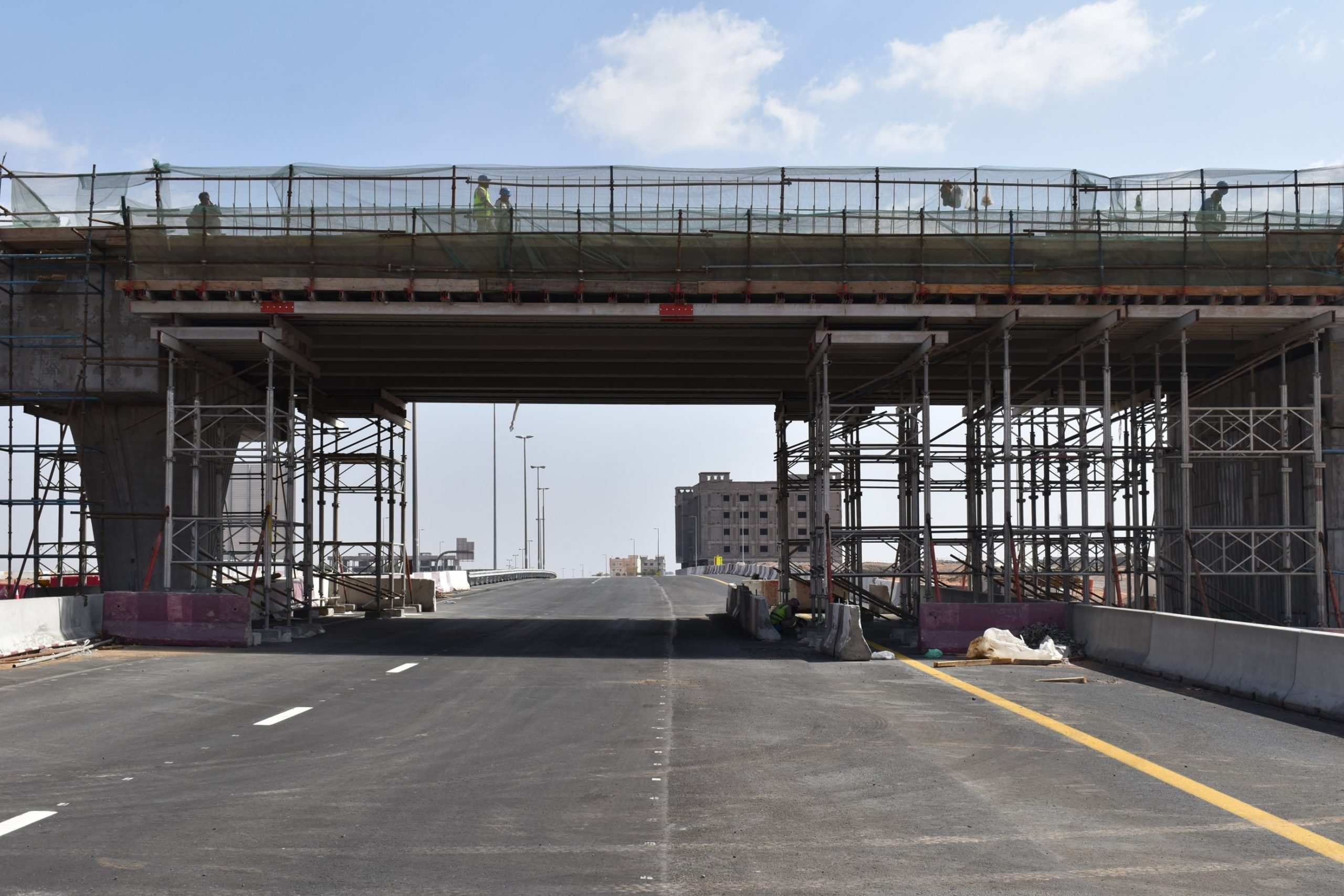 The contractor wanted to pour the topping and form the parapet wall of a twin-span, precast concrete beam bridge. The bridge was being constructed over an existing dual carriageway. Key to the success would be minimum traffic disruption without the cost of constructing temporary relief roads.

Titan Support towers were erected either side of the traffic corridor. Universal Soldiers were bolted together to span the 9.6m between the towers. To comply with the height requirement of the corridor the Universal Soldiers could not be lower than the soffit of the bridge beams. Meeting this requirement eliminated the need for additional permits and traffic warning systems. However, it did create a tight space in which to design the falsework and formwork for the parapet.

The permanent works were completed safely and efficiently. The contractor avoided the need for additional permits, road closures and temporary relief roads. Using the Titan solution, the contractor reduced their labour costs by over 50% by saving time and requiring less staff. 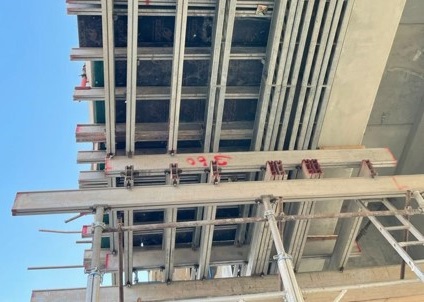 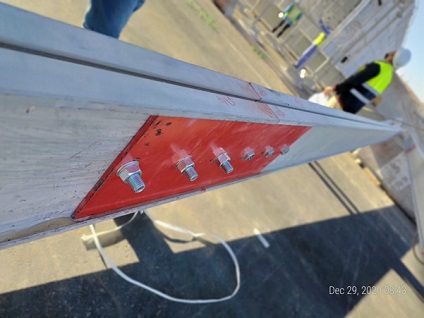